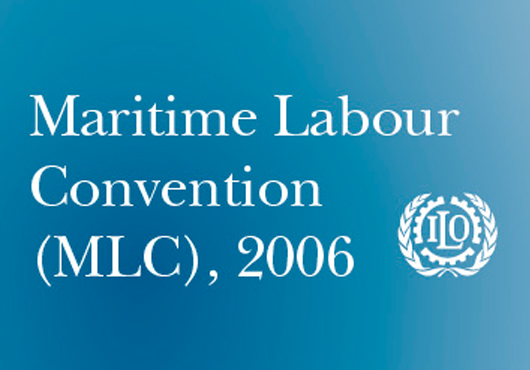 All five vessels managed by Marflet Marine, i.e. M/T Loukas I, M/T Markos I, M/T Mattheos I and Ioannis I, have been satisfactory inspected by Lloyd´s Register, as authorised company under the rules of Flag of Cyprus and comply with Maritime Labour Convention 2006. Maritime Labour Certificates have been issued and vessels are ready before MLC 2006 enters into force the 20th of August 2013.